Coach Aaron is a great coach, positive leader and mentor for all young players. 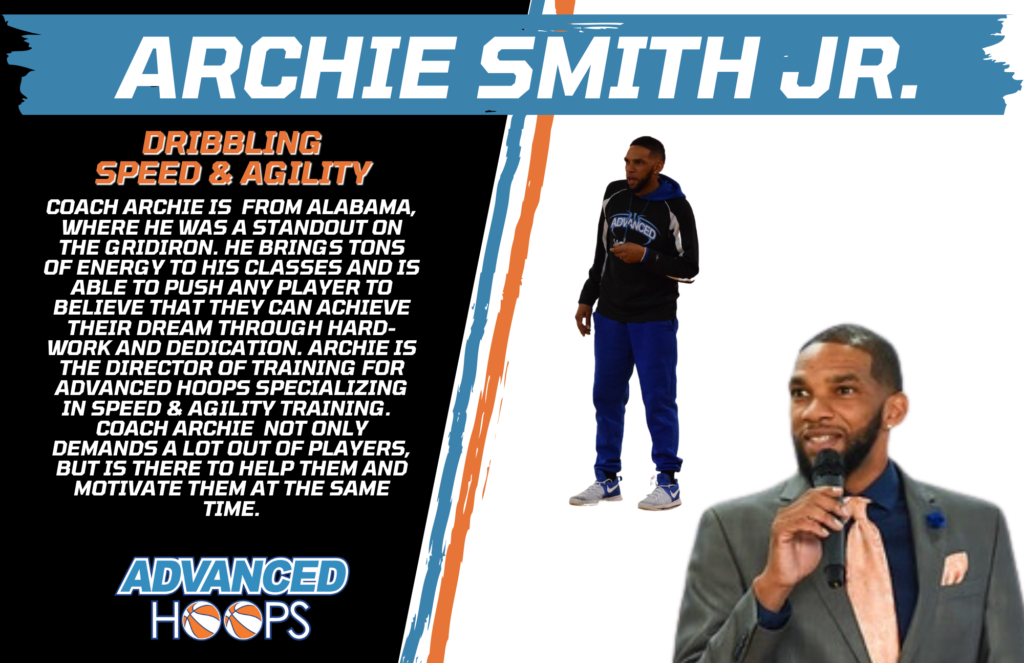 Coach Archie is from Alabama, where he was a standout on the gridiron. He brings TONS of energy to his classes and is able to push any player to believe that they can achieve their dream through hard-work and dedication. ARCHIE IS THE DIRECTOR OF TRAINING FOR ADVANCED HOOPS SPECIALIZING IN Speed & Agility TRAINING. Coach Archie not only demands a lot out of players, but is there to help them and motivate them at the same time. 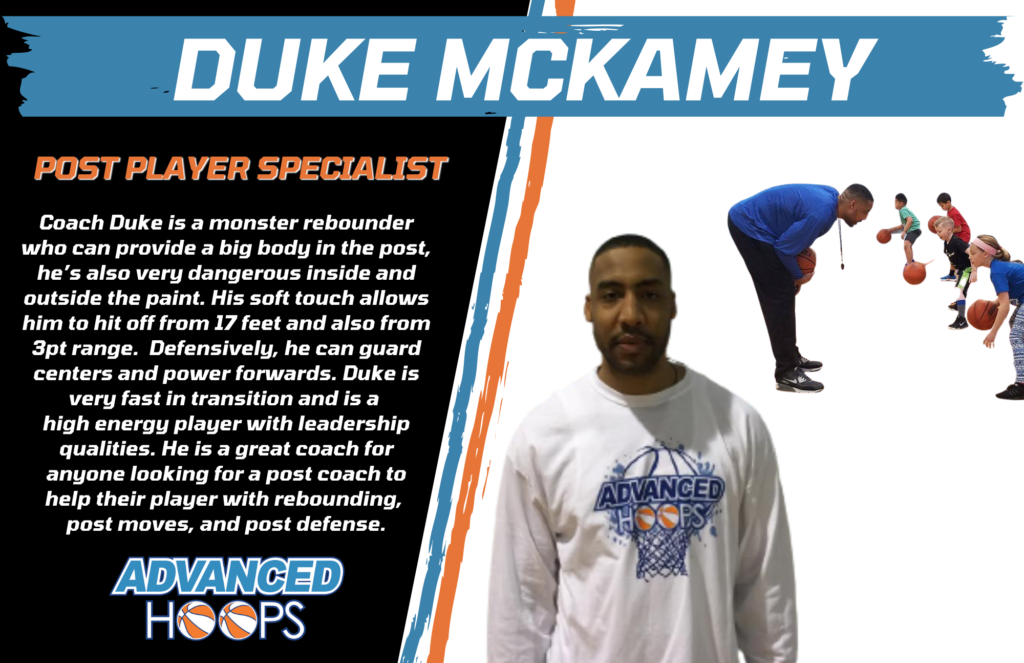