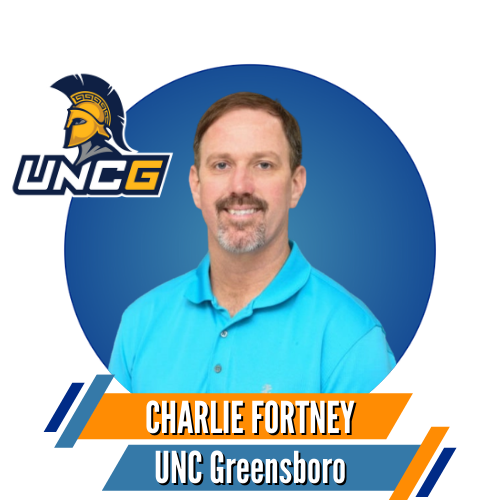 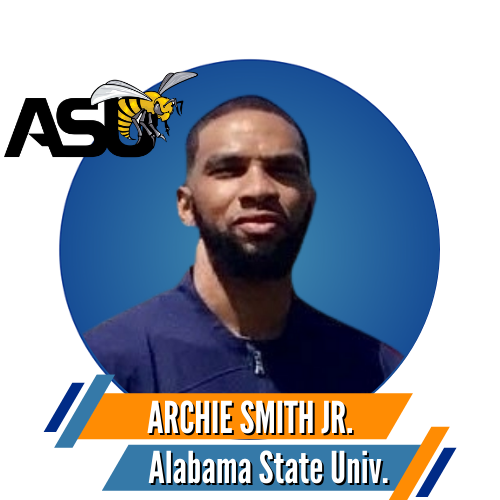 Coach Archie is originally from Alabama, where he was a standout on the gridiron. He brings a lot of energy to his classes and is able to push any player to believe that they can achieve their dream through hard-work and dedication. While Archie does run dribbling classes, his expertise is Speed & Agility, here he works with players on their foot speed, running technique, and quickness/explosiveness. Coach Archie is one of the best around when it comes to needing a trainer that not only demands a lot out of players, but is there to help them and motivate them at the same time. 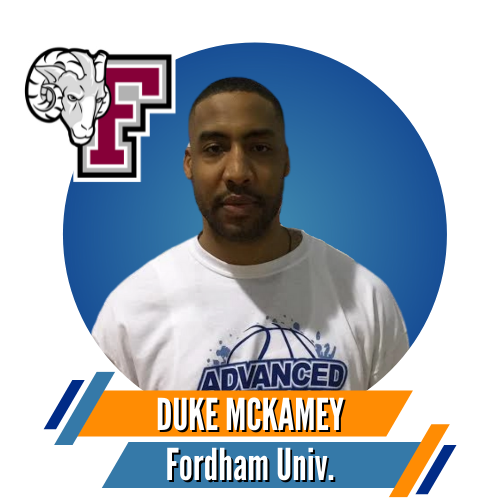 Coach Duke joined the Advanced Hoops Family in 2015. Hailing from Steelton, he attended Steel-High. As a schoolboy he garnered many accolades on the basketball court. Most notably, leading the Rollers 1998 state championship team and being named the Keystone State Games Most Outstanding Athlete. He was a four year varsity letterman at Fordham University where he excelled in the prestigious Atlantic 10 Conference. While in the Bronx he was named the Atlantic 10’s Most Improved Player in 1999-2000 and also led all of Division 1 basketball in rebounding for a stint. Upon graduation from Fordham in 2002, Coach Duke embarked on an 11 year journey playing professionally overseas. This saga allowed him to visit over 30 countries, furthering not only his adaption to different cultures and customs but his knowledge of the game of basketball. During this time Coach Duke also played with three NBA G League teams and had tryouts for many NBA teams. His achievements during this time include but are not limited to: 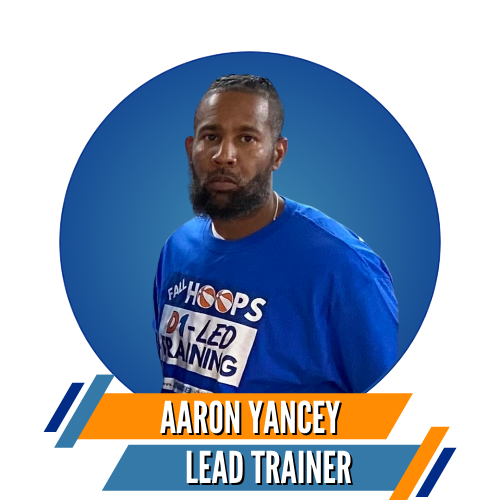 Coach Aaron is a great coach, positive leader and mentor for all young players.

What are Private Lessons?

Not sure which Coach is the best fit for you?

Call us at 717-657-2620 so we can gather some information and set an appointment with the appropriate Trainer/Coach based on the players need.

$60 per Session (Each Session lasts for an hour)